The Side Panel: Scenes

This section of the side panel is basically about the Scene Grid, that is also displayed in the MIDI PAD, if connected, and allows to quickly select an scene.

typical view of the Scenes Panel in EDIT Mode

This section is also the only one displayed in the Side Panel while in Perform Mode.

Below the Scene Grid, you can also find the Interactive Controls for the current scene. But let´s go step by step:

The Scene Grid depicts 8x8 Slots. In each slot you can place one Scene. At the top there is a bigger slot for the Watermark Scene. 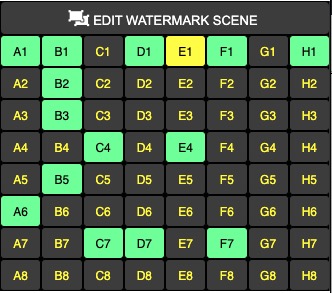 You can just click on an empty slot to Create a new Scene, or click on a Scene slot to change to that scene.

The Current Scene Controls groups controls relevant to the playback of the current scene. 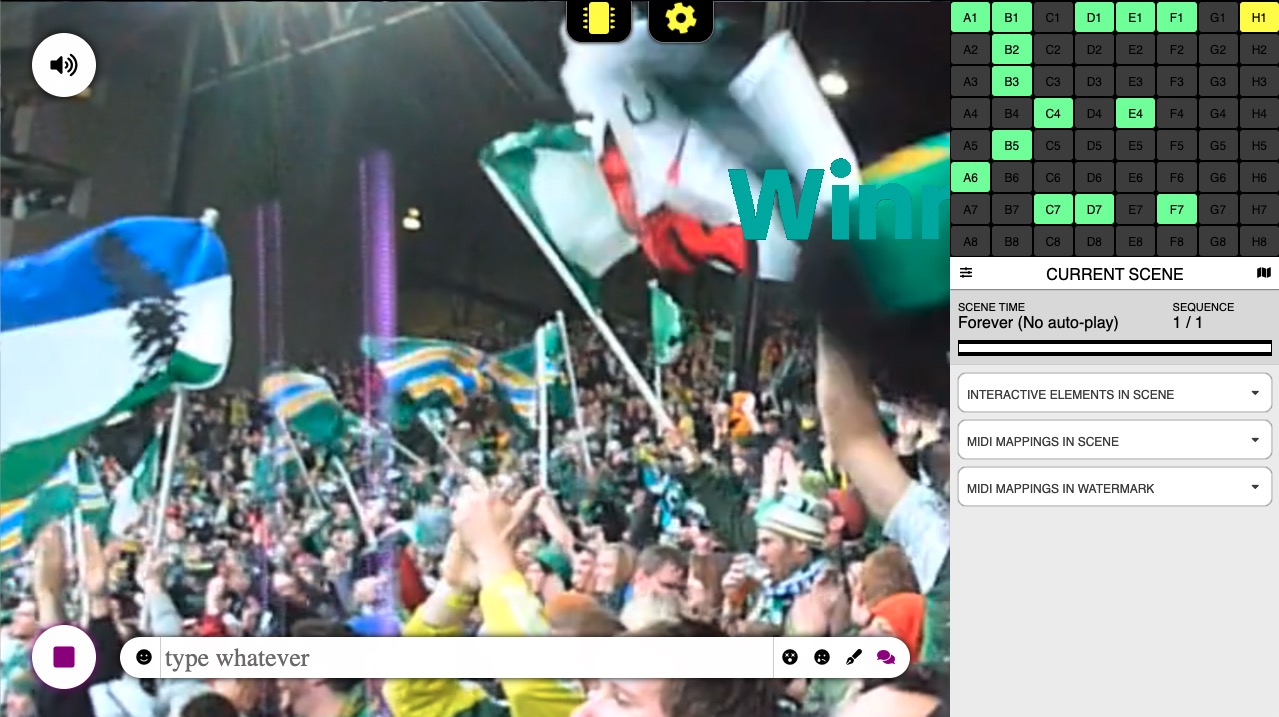 The Scene Controls are grouped in 3 categories:

If there are no interactive elements or MIDI mappings defined, the message "No interactive Elements on this scene" will be displayed.

Contains the controls of the Interactive Elements in the Scene. So which elements are interactive?

Interactive Controls for a Map object in the current scene: You can fly to any pre-saved view

This card displays the Mapped MIDI Controls, grouped by Child Object. They will change as you tweak the real MIDI devices.

A Map in the current scene with a Mapped MIDI Jog to change the Selected View, and another Jog to slide the Map Up and Down over the current Video

Just like your current scene, Objects in the Watermark Scene can alsio have MIDI mappings. This card displays them. 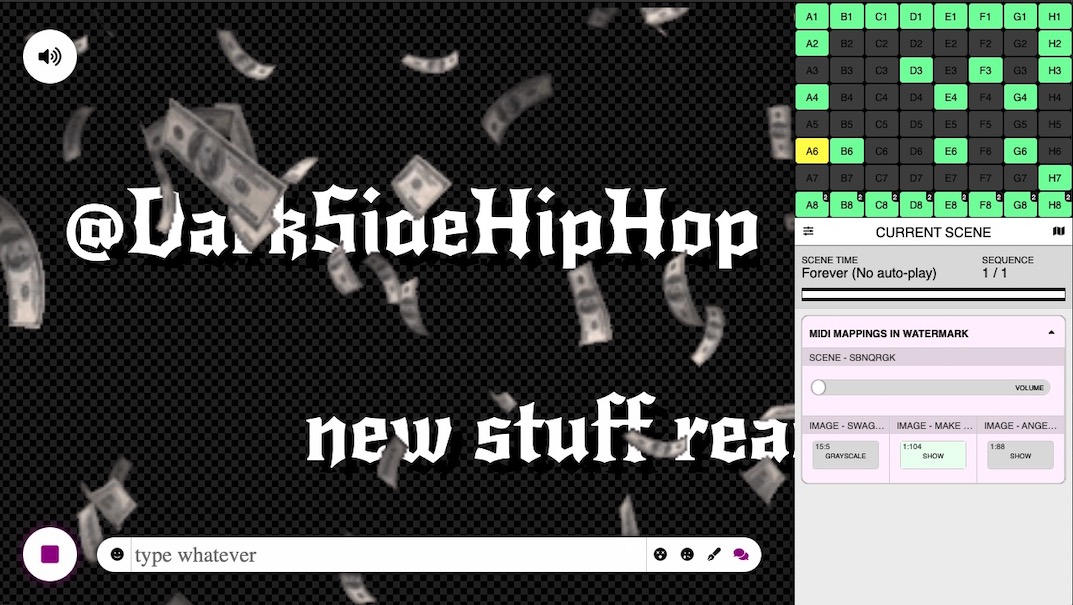 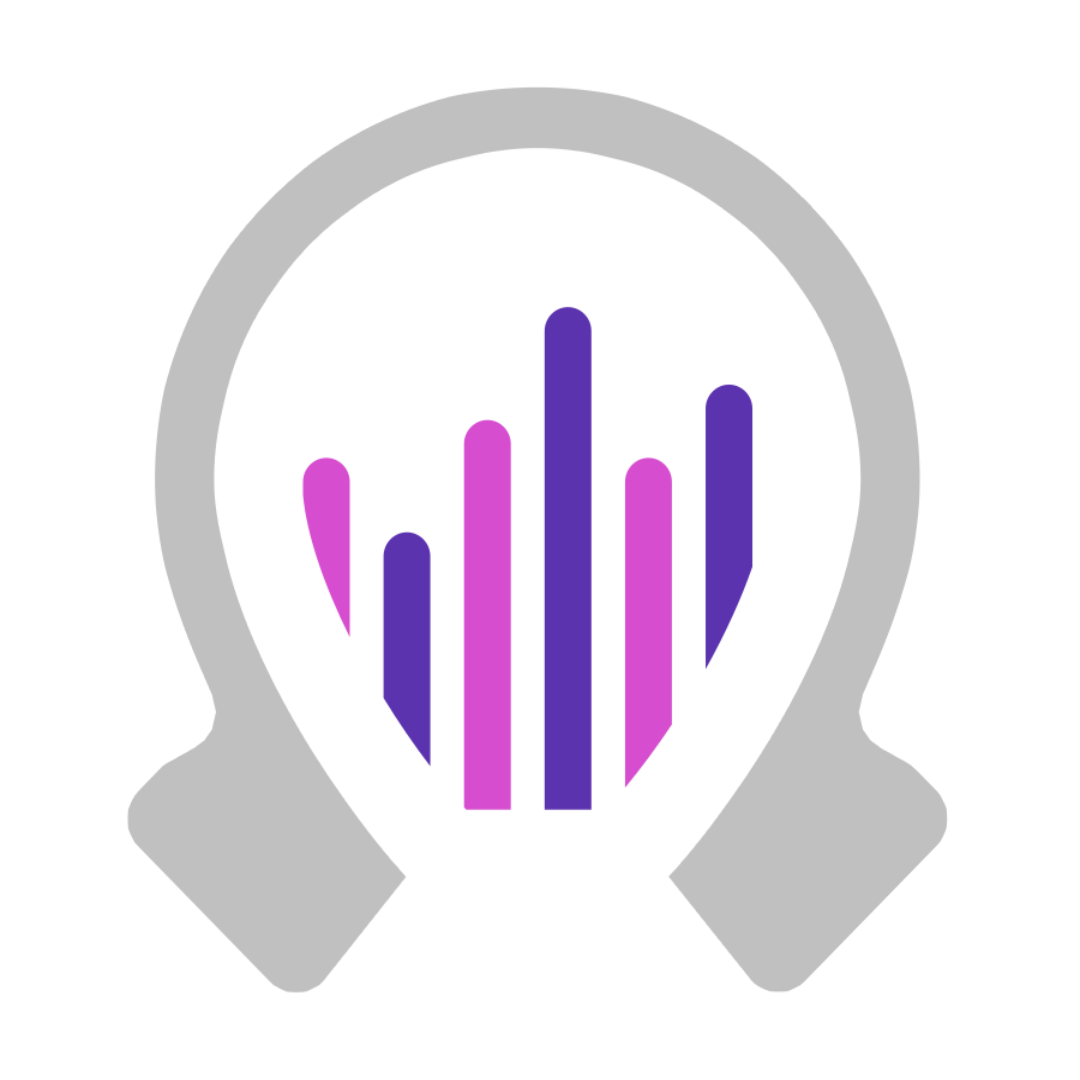 Obscene Studio, and selected third parties, use cookies or similar technologies for technical purposes and, with your consent, for the purposes specified in the Cookie Policy. In compliance with the European GDPR Law, you can click on CUSTOMIZE and grant or deny your consent to the specific use cases described in the document. You can also click on ACCEPT ALL COOKIES to accept the usage of cookies and proceed to the document.